In Between the Lines - now on all digital platforms

Proudly signed to Starburst Promotions for all PR and marketing

In Between the Lines 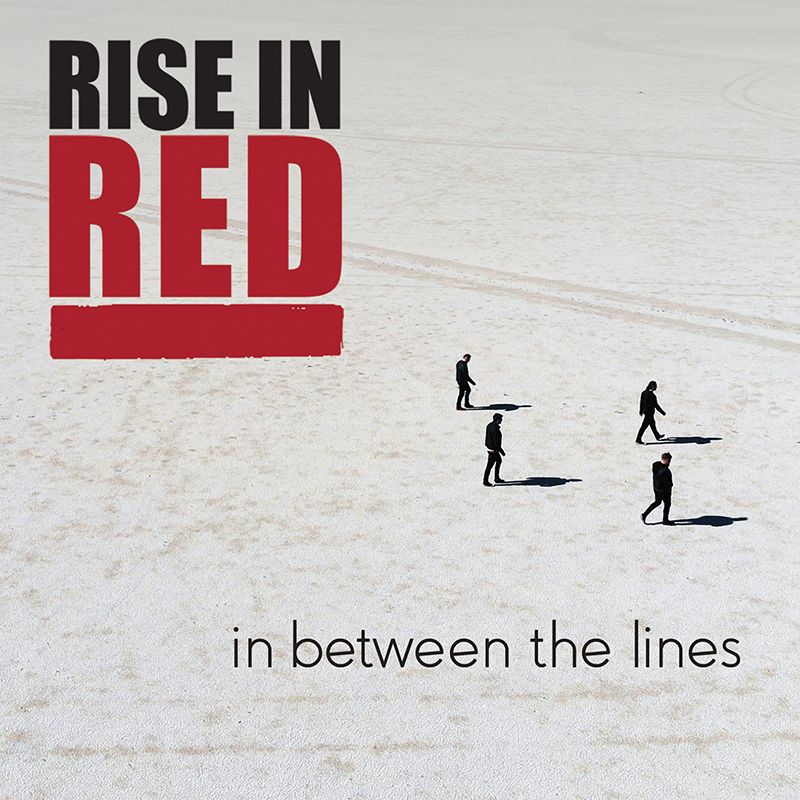 We love interacting with our audience, so we hope to see you at one (or more) of our upcoming shows.

Track us on BandsInTown!

Get all the latest information on Events, Sales and Offers. Sign up now:

Success! You've been added to our email list.
ABOUT RISE IN RED

Situated in Bloemfontein, South Africa, RISE IN RED is an alternative rock band with a unique sound lending itself to both melodic rock and a lot of ambience. Dustin McCrindle is lead vocalist and rhythm guitarist, while Jayson Reynolds leads the instrumentation on lead guitar, Jaco Novella on drums and percussion and Pierre du Toit on bass guitar.

RISE IN RED was established in 2010 as a project primarily focused on song writing and production. After a number of members came and went, the band developed and established its unique sound and vision and moved towards live performances during beginning 2015.

During beginning 2017, the band went into studio and recorded the first 3 songs of their album and released singles and demo’s throughout the year. End of 2017 & beginning 2018, RISE IN RED once again went to studio to complete the production of their 11 track album, set to release mid-2019 on all media platforms.

Music videos have been produced for two of the band’s singles, namely “In Between the Lines” and “Alright”.
These videos are available on Facebook and YouTube. 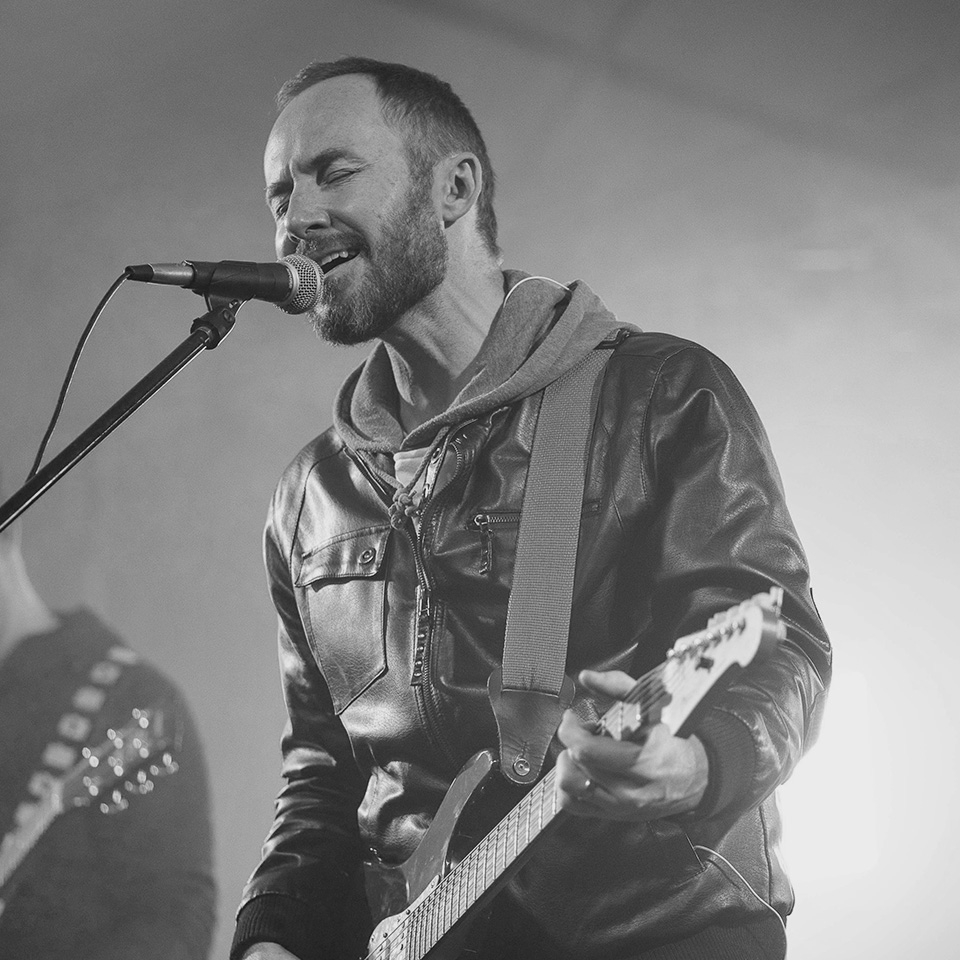 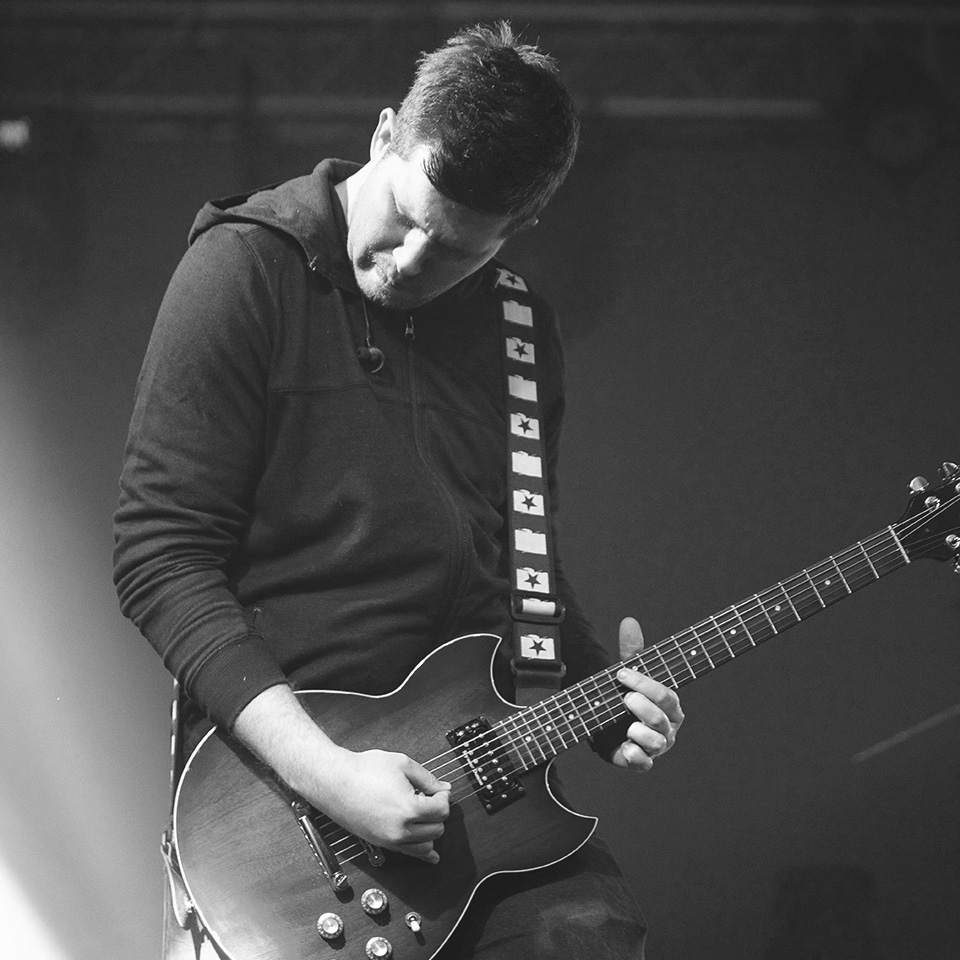 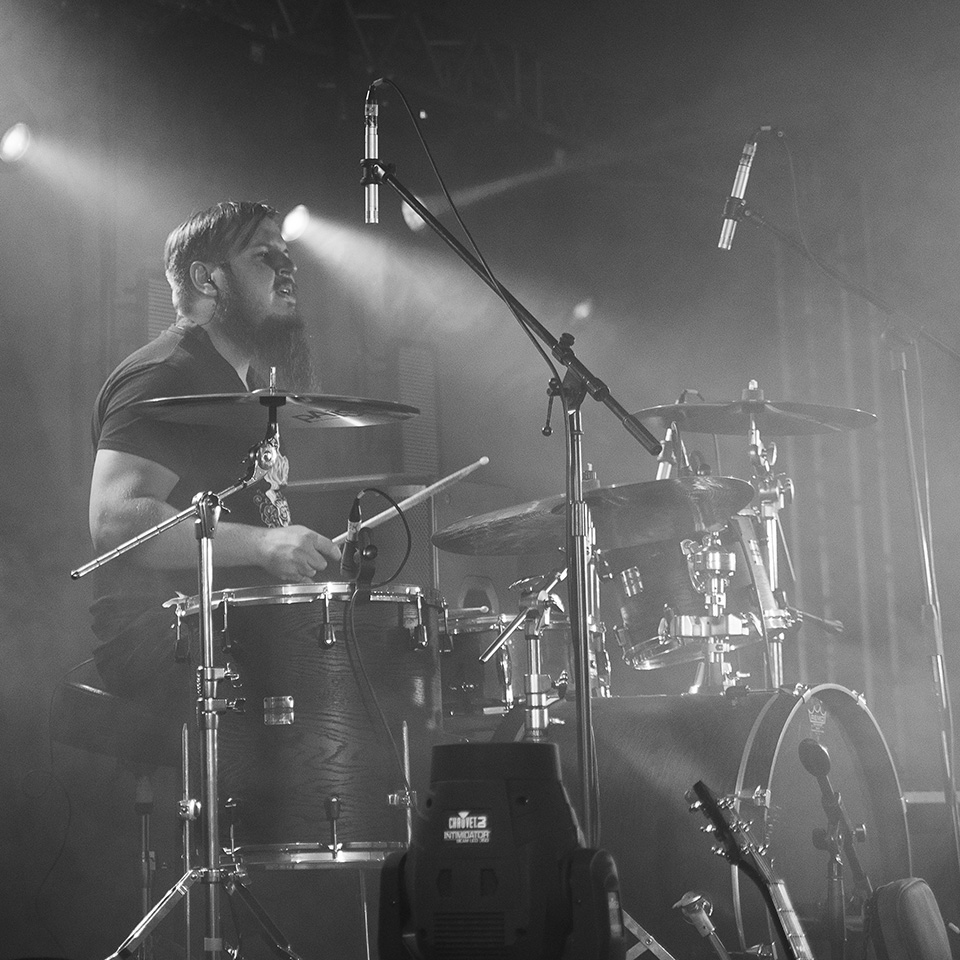 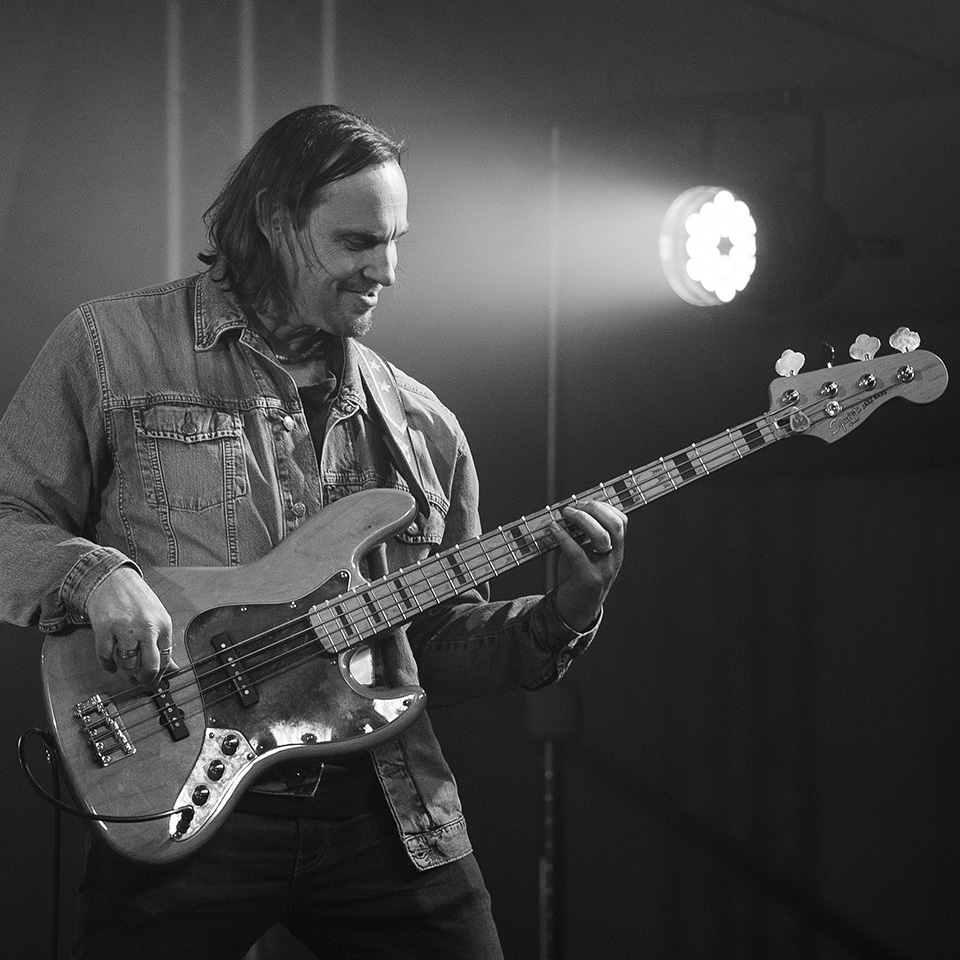 In Between the Lines

Keep up to date with the latest happenings of the band. 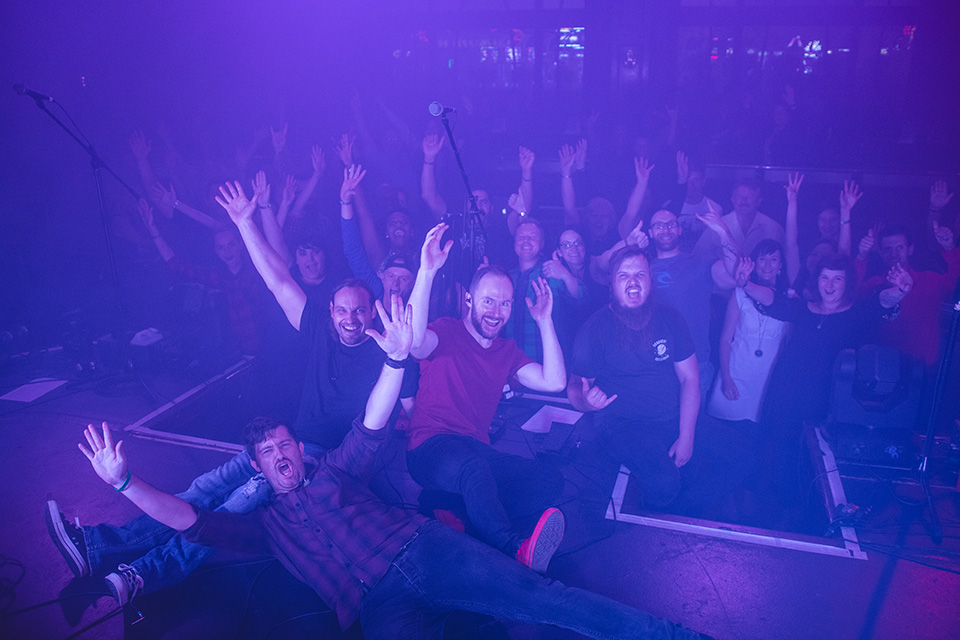 We officially signed with Starburst Promotions in May 2019 for all PR and Marketing. We're extremely excited to see what this partnership holds! Look out world! 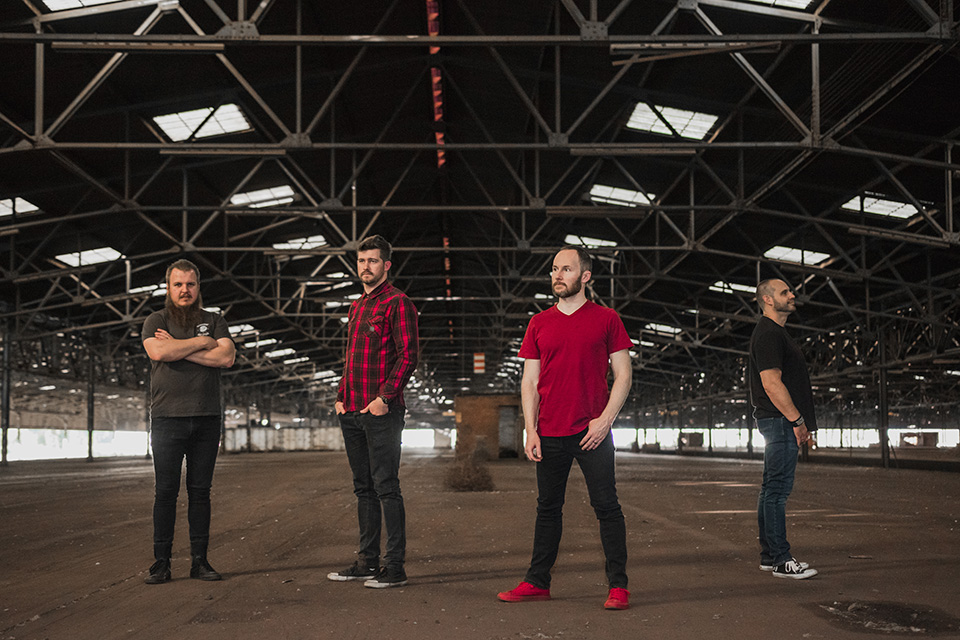 In Between the Lines album launch

Our single, In Between the Lines has been released to all national and community radio stations around South Africa and is available for purchase and streaming on all digital platforms. NOW our full-length album will be available on 18 July 2019! Whatever service you use, we'll be there! 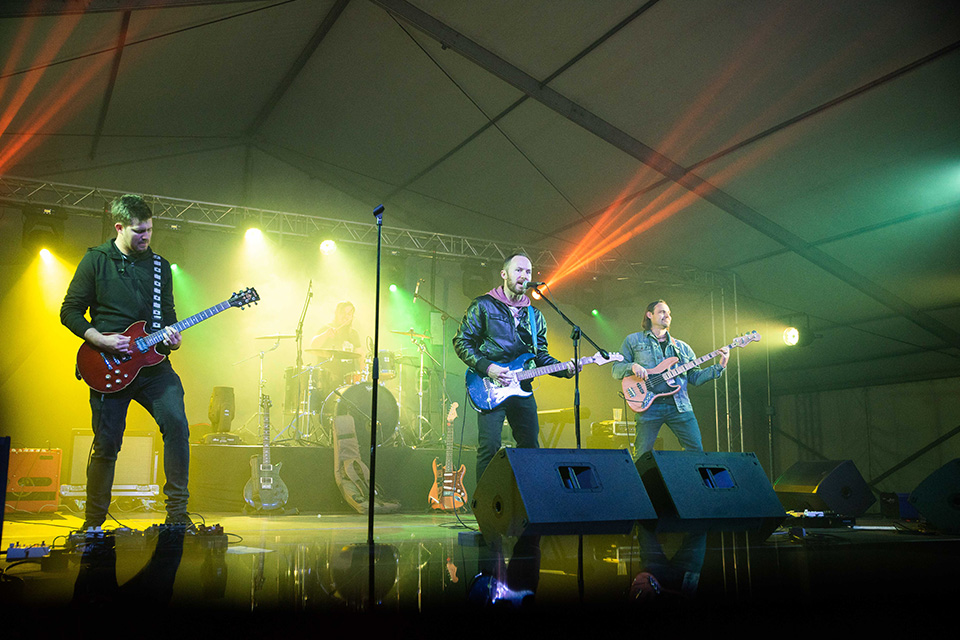